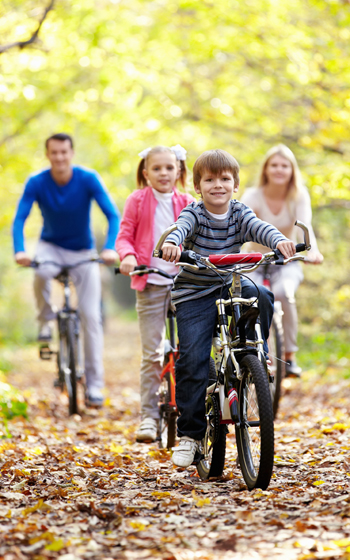 Dillglove Limited is based in Sutton Coldfield, Birmingham in the West Midlands and specialises in Cycling Accessories including bicycle tyres, bike tools, specialist cycling apparel and safety clothing and much more.

Dilglove are the exclusive distributor of SMP4BIKE Saddles in Great Britain. These saddles have been medically designed and tested by physicians. Bicycle seats have been revolutionised with this patented SMP4BIKE design.

Dillglove Limited stock SMP4BIKE Tourism and Racing saddles, so whatever your requirement is, the SMP4BIKE brand saddle range will have a suitable saddle.

In the early eighties, following two serious recession setbacks, one of the few remaining British bicycle component manufacturing plants, T D Cross and Sons Limited, after 112 years of trading, closed its gates for the last time.  In April 1982 the two remaining Directors, brothers John and Richard Cross became unemployed but their determination to remain within the industry resulted in the formation of Dillglove Limited. These were hard times but together with the financial support of Alfred Thun Snr (Alfred Thun GMBH, Ennepetal, Germany) Dillglove Limited was formed.

Initially, the small embryonic operation was to import and distribute Thun products which included chainwheels, cranks and headsets. These were supplied to a number of UK manufacturing and assembly plants who were very active at this period. The rapid growth from humble beginnings led the brothers to steadily expand their portfolio of  imported bicycle related assembly parts and accessories resulting in a wide ranging choice of product, with competitive price levels allowing maximum margins for our many, many customers.

Two very early brands and agencies to come on board were Widek BV, and Spark Engineering, which added bicycle bells and freewheels to the range at that time. But over the 30+ years of existence, agencies have come and gone as they have either closed, become uncompetitive or lost the essential ingredient of “changing with fashion and times”.

Sadly, John Cross passed away on his 56th birthday in 1992 leaving a void in the small operation. In the early days, Johns son in law, Bryan McQueen had joined the company giving a substantial contribution and at the same time learning the operational objectives of Dillglove, present and future. In the last few years Bryan has successfully integrated, and now has full control of current activity, and future growth, supported by Richard Cross as current Chairman, with a small team of support including some additional family members.

The result of this brings us to introduce “CYCLING ESSENTIALS 2013” which shows the amazing development and varied content of many of the major world brands. Besides these products, we are continually updating our involvement, and have the contacts, worldwide knowledge to source new product as an additional service.

We are confident you will find “CYCLING ESSENTIALS 2013” of  great interest and help in supporting your own operation.